This is the slogan of GRUV-X, a company founded by Russ Miller and Bill Detamore in 2020.

Russ Miller is known as one of the top session and touring drummers. His second, perhaps even greater interest however, is developing musical instruments and accessories. Russ has now worked with various manufacturers to bring over 80 products to the market.

Bill Detamore founded Pork Pie Drums in the 1980s, one of the most sought-after manufacturers of custom drums and accessories. GRUV-X now boasts an impressive roster of artists that reads something like the 'who's who’ of the international drum scene. 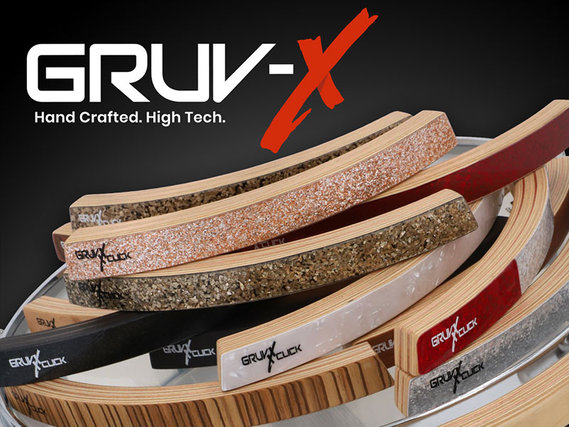 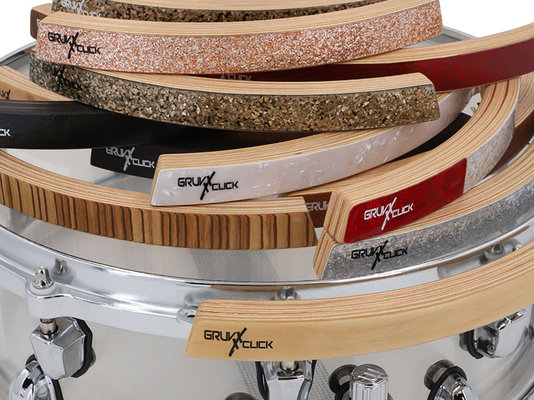 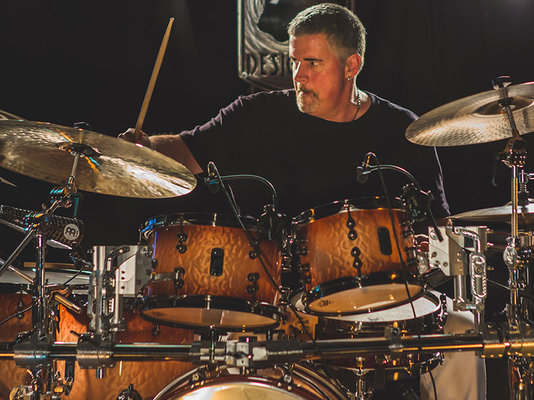 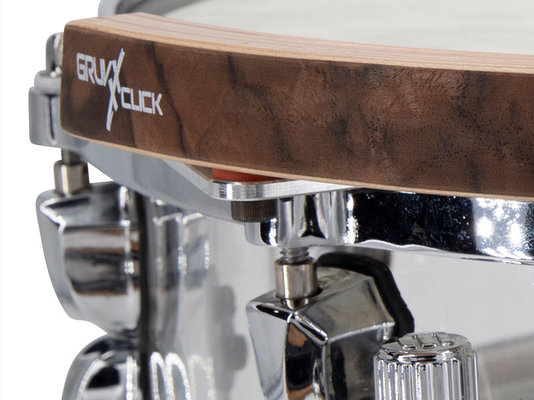